Some money is not counted as ‘income’ by the ATO

Refinancing loan interest may be deductible to a partnership

When it comes to real estate and CGT, look at timing

Some money is not counted as ‘income’ by the ATO 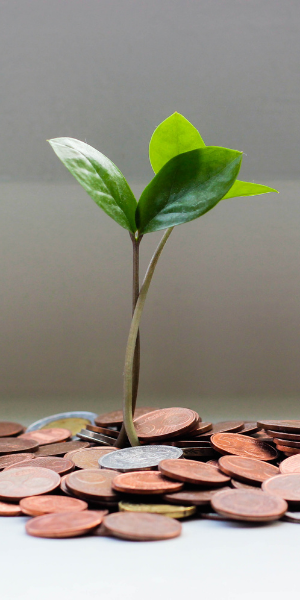 As the name may suggest, exempt income doesn’t have tax levied on it. The thing to remember here however is that certain exempt income may be taken into account for other adjustments or calculations — for example, when calculating the tax losses of earlier income years that you can deduct, and perhaps “adjusted taxable income” of your dependants.

Non-assessable, non-exempt income is income you don't pay tax on and that also does not count towards other tax adjustments or calculations such as tax losses.

Other amounts that are not taxable

Generally, you don't have to declare:

The Australian Government has made changes to the ATO’s insolvency framework to help more small businesses restructure and survive the economic impact of COVID-19.

The insolvency system is facing a number of challenges:

Under the reforms, where restructuring is not possible, businesses will be able to wind up faster, enabling greater returns for creditors and employees. The package of reforms features three key elements, available from 1 January 2021:

The new processes are available to incorporated businesses with liabilities of less than $1 million:

The reforms adopt a “debtor in possession” model. That means that the business can keep trading under the control of its owners, who know the business best, while a debt restructuring plan is developed and voted on by creditors.

Safeguards will be included to prevent the process from being used to facilitate corporate misconduct such as illegal phoenix activity. They include a prohibition on related creditors voting on a restructuring plan, a bar on the same company or directors using the process more than once within a prescribed period (proposed at seven years), and the provision of a power for the practitioner to stop the process where misconduct is identified.

Regulation around liquidation in Australia, including mandated investigative functions, is suited to large, complex company failure, where intentional misconduct may have been involved. However most liquidations in Australia relate to small businesses, who overwhelmingly fail “honestly”. In these cases, the costs of the liquidation can consume all or almost all of the remaining value of a company, leaving little for creditors.

Under the new process, also accessible to incorporated businesses with liabilities of less than $1 million, regulatory obligations have been simplified, so that they are commensurate to the asset base, complexity and risk profile of eligible small businesses. This will free up value for creditors and employees, and allow assets to be quickly reallocated elsewhere in the economy, supporting productivity and growth.

A general law partnership is formed when two or more people (and up to, but no more than, 20 people) go into business together. Partnerships are generally set up so that all partners are equally responsible for the management of the business, but each also has liability for the debts that business may incur.

Tax law also provides for the notion of a “tax law partnership” – which occurs when individuals are in receipt of income jointly – such as an investment property.

See the panel below for some facts about partnerships as a business structure.

A typical scenario when launching a business based on a general law partnership structure sees each partner advance some capital to start up the enterprise. As the income years come and go, each partner takes a share of the profit and counts this as part of their personal assessable income for tax purposes.

However as the business becomes established, or better yet proves to be viable and becomes a successful operation, there is likely to come a time when its working capital — which had been financed from each partners’ pocket — can be refinanced through the partnership business borrowing funds.

So would the interest costs be deductible to the partnership?

For such partnerships, there is a “refinancing principle” under tax law that provides some general principles governing the deductibility of loan interest in such circumstances.

As a general rule, interest expenses from a borrowing to fund repayment of money originally advanced by a partner, and used as partnership capital, will be tax deductible. This is covered in a tax ruling (you can ask this office for a copy).

The ruling states that to qualify for a tax deduction, the interest expense “must have sufficient connection” to the assessable income producing activities of the business, and must not be “of a capital, private or domestic nature”.

However interest on borrowings will not continue to be deductible if the borrowed funds cease to be employed in the borrower’s business or income producing activity. Nor will deductibility be maintained should borrowed funds be used to “preserve assessable income producing assets”. There is also a limitation on deductibility of loan interest in that borrowings to repay partnership capital can never exceed the amount contributed by the partners.

The ability to make these interest expense deductions under the “refinancing principle” is generally limited to general law partnerships — and not tax law partnerships.  This principle would also not apply to companies or individuals. (There are prescribed conditions where, for example, a company may make such a claim, but under very specific circumstances.)

Partnerships can be less expensive to set up as a business structure than starting business as a sole trader, as there will likely be greater financial resources than if you operated on your own. On the flip side however, you and your partners are responsible for any debts the partnership owes, even if you personally did not directly cause the debt.

Each partner's private assets may still be fair game to settle serious partnership debt. This is known as “joint and several liability” – the partners are jointly liable for each other's debts entered into in the name of the business, but if any partners default on their share, then each individual partner may be severally held liable for the whole debt as well.

Other general factors to note about partnerships include:

When you sell or otherwise dispose of real estate, the time of the event (when you make a capital gain or loss) is usually when one of the following occurs:

Although you report your capital gain or loss in the tax return for the income year in which the contract is entered into, you're not required to do this until settlement occurs. If settlement occurs after you've lodged your tax return and been assessed for the relevant income year, you will most likely need to request an amendment.

You may be liable for shortfall interest charge (SIC) because of an amended assessment for a capital gain. The ATO generally remits the SIC in full if the request for amendment is lodged within a reasonable time after the settlement (generally considered to be one month in most cases).

However, remission is not automatic – you must request it in writing, which we can help you with. The ATO says it considers each request on a case-by-case basis, so informed wording of that request can make a difference. If you consider that the shortfall interest charge should be remitted, it is generally best to provide your reasons when requesting an amendment to your assessment.

It is generally accepted that an exemption to capital gains tax applies to the family home, or “main residence”, and the exemption usually applies for only one home at any given time. But there is a rule that allows for a taxpayer to have two main residences and still maintain that CGT-free status for both premises for a temporary period.

Known as the “six month rule”, this states that two properties can be claimed as a main residence at the same time where a taxpayer acquires a dwelling that becomes their new main residence before they dispose of the original. This is a sensible allowance for an overlap of periods in which a taxpayer can claim exemption from CGT for two properties — one newly acquired and one that is to be sold. Selling the old house may take longer than six months, but the CGT exemption only holds for that long, and the ATO cannot extend this concession.

It is available for the earlier of; six months after taking ownership of the new house, or when you transfer ownership of the old house. However there are two prerequisites to qualify — the old house must have been your main residence for at least a continuous three months in the 12 months before transfer; and if it was not your main residence for any of that time it can’t have been used to produce income.♦ 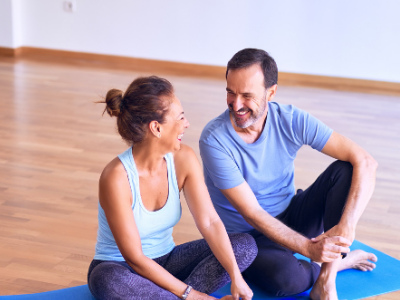 Most people think of retirement as a time to put your feet up and relax, but it can also be a time when pre-retirees and retirees alike actually need to flex the grey matter.

Transfers into and out of retirement phase are referred to as credit or debit events. Your transfer balance account is calculated by keeping track of these events and is used to determine whether you have exceeded your personal transfer balance cap (TBC, more on this below).

Generally, a credit arises in your transfer balance account when you become the recipient of a superannuation income stream that is in retirement phase.

The following events will cause a credit to your transfer balance account:

If you started an income stream after 1 July 2017, your fund will report the commencement value of that superannuation income stream. This includes death benefit incomes streams and market linked pensions.

Capped defined benefit income streams are treated differently because you usually can’t commute these income streams, except in limited circumstances.

The modified value of a capped defined benefit income stream is referred to as the “special value”, and this value will be calculated by your superannuation provider.

The transfer balance cap (TBC) is a limit on how much superannuation can be transferred from your accumulation superannuation account to a tax-free retirement phase account. At present, the general TBC is currently $1.6 million and all individuals have a personal TBC of $1.6 million.

However the general TBC is to be indexed from 1 July 2021, and will rise to $1.7 million. From then on there will be no single cap that applies to all individuals. Every individual will have their own personal TBC, somewhere between $1.6 million and $1.7 million, depending on their circumstances.

If you exceed your personal TBC, you may have to:

All Newsletter material is of a general nature only and is not personal financial or investment advice. It does not take into account one individual’s particular objectives and circumstances.
No person should act on the basis of this information without first obtaining and following the advice of a suitably qualified professional adviser.
To the fullest extent permitted by law, no person involved in producing, distributing or providing the information in this Newsletter (including Trumans Chartered Accountants, each of its partners, managers and staff members or Taxpayers Australia Incorporated, each of its directors, councillors, employees and contractors and the editors or authors of the information) will be liable in any way for any loss or damage suffered by any person through the use of or access to this information. 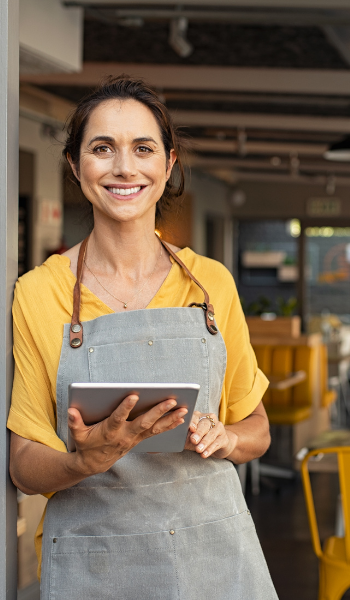 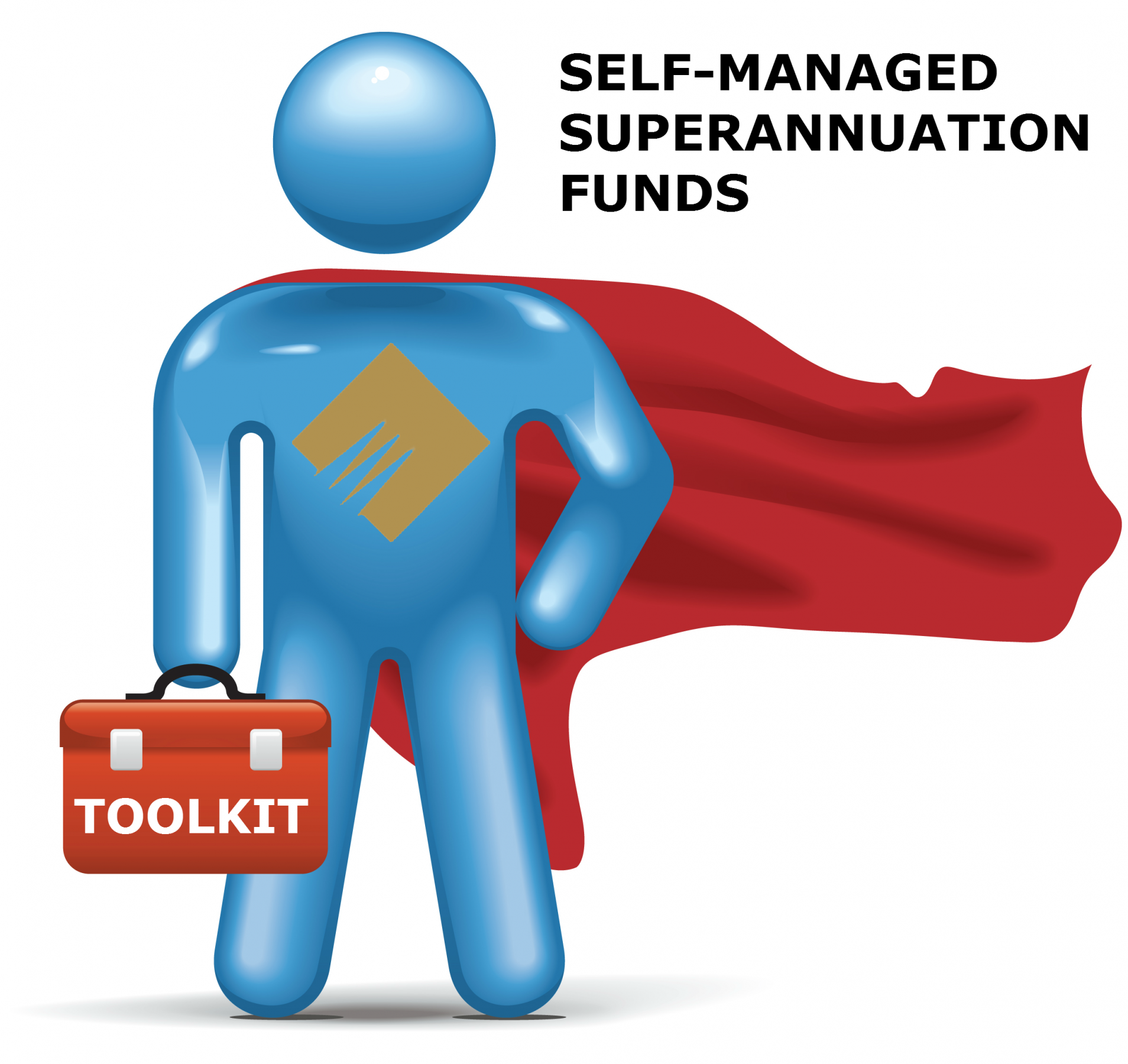 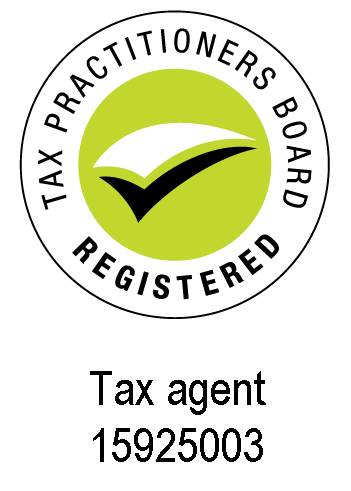 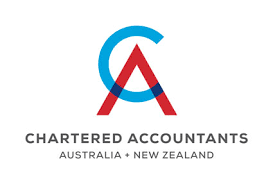